Documentary about the musician Mike Oldfield, whose 1973 album Tubular Bells launched the Virgin record label and became the biggest selling instrumental album of all.

In 1973, an album was released that against all odds and expectations went to the top of the UK charts.

The fact the album launched a record label that became one of the most recognisable brand names in the world (Virgin), formed the soundtrack to one of the biggest movies of the decade (The Exorcist), became the biggest selling instrumental album of all time, would eventually go on to sell over 16 million copies and was performed almost single-handedly by a 19-year-old makes the story all the more incredible.

Welcome to Music Videos 4u!

Please let us know if video missing Contact us 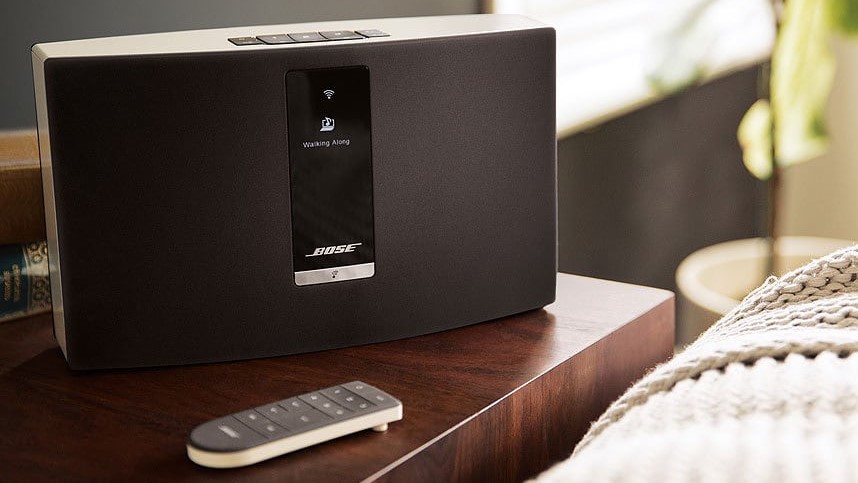